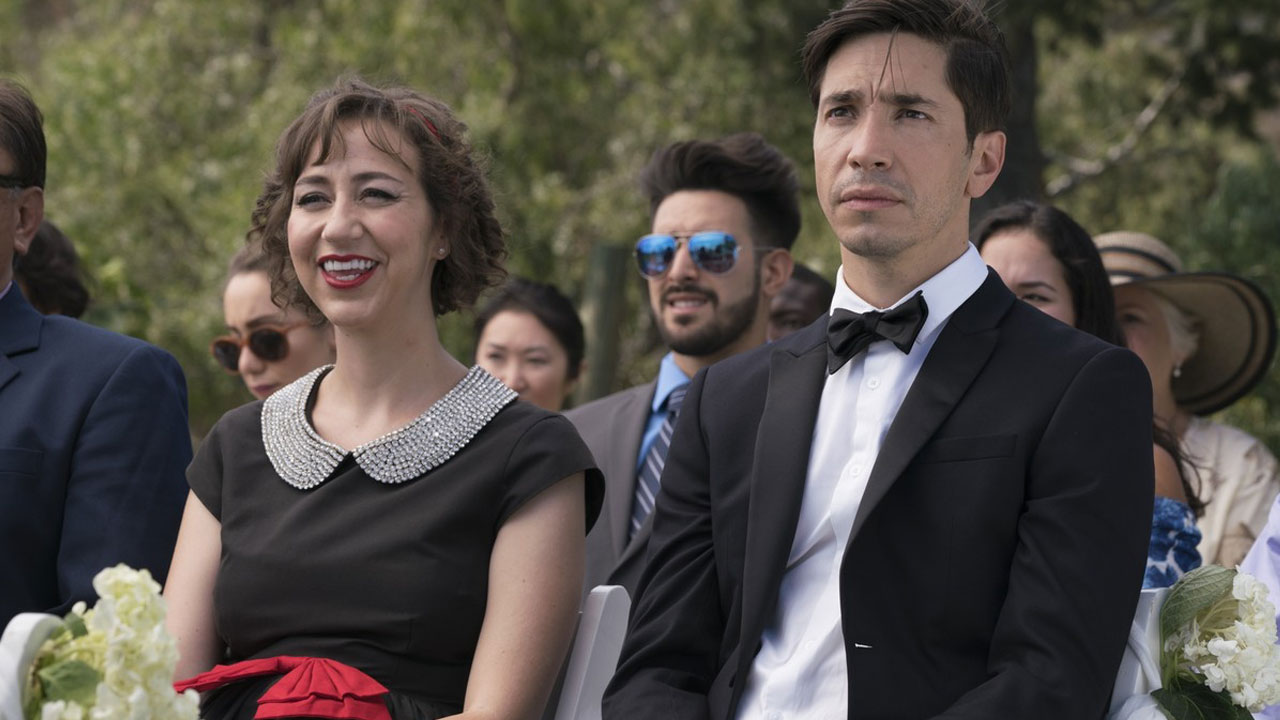 I took this movie off my Watchlist at the same time as saying “that might not be that bad, actually.”  This is one of those films that doesn’t look horrible, might be pretty funny, but still doesn’t have the pull to make me leave it on my radar screen.  I like Ryan Eggold as an actor, but this is his first attempt at directing, and I think this film may not have an original bone in its cinematic body.