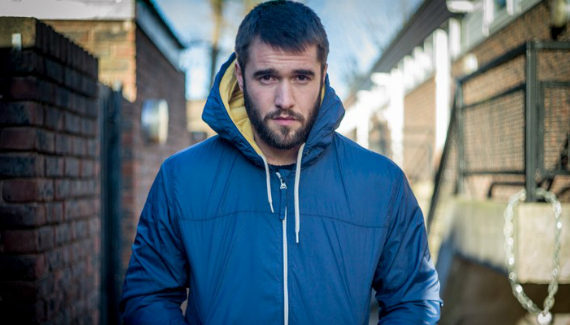 This looks very similar to the American movie Nerve that just came out, but perhaps a little darker.  Not enough to pique my interest though, it still just seems like a cheap thriller with a few modern twists.  British accents are cool though, and that girl’s hot, but I don’t think that’s enough.