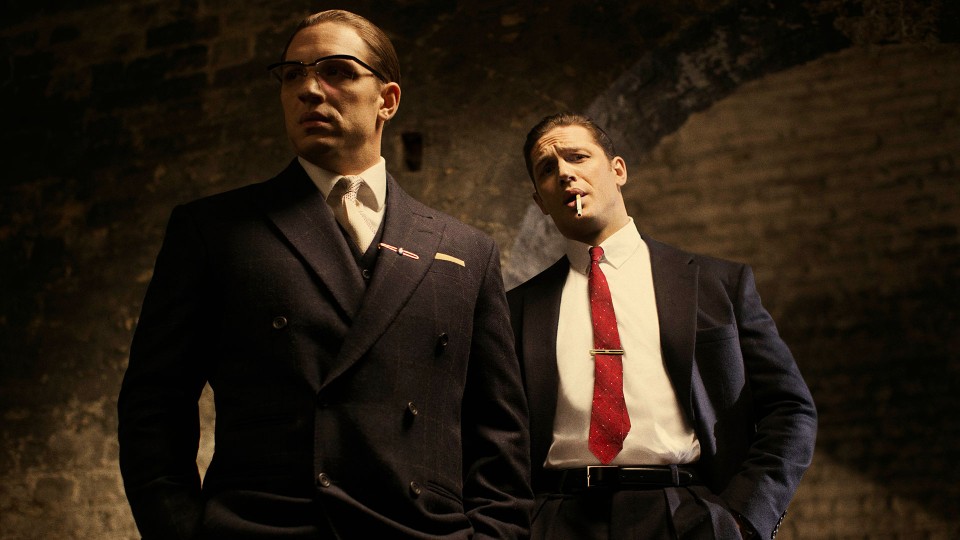 Two Tom Hardys are better than one, that’s just math.  He can literally do no wrong, he’s the hottest thing in Hollywood, and this should be nothing other than a home run.  The trailer itself looks cool, and with Helgeland on board I’m on board.  The guy’s done a bit of everything, though his directorial resume is just OK.  It’s his screenwriting, which he does here as well, that deserves some applause.  L.A. Confidential, Conspiracy Theory, The Postman, Payback, A Knight’s Tale, Blood Work, Mystic River, Man on Fire, Robin Hood, 42; he wrote ’em all.  Pretty impressive.  I’m in.