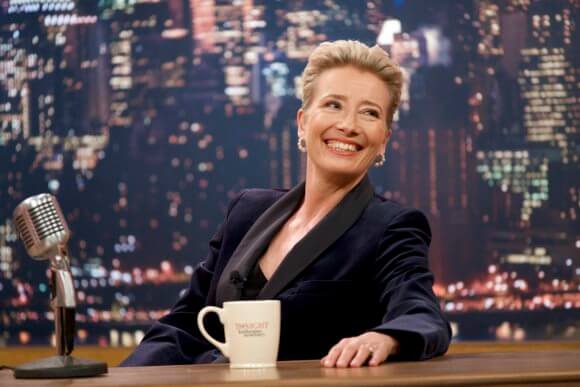 Wow, another candidate for Worst Movie of the Year.  First off, Emma Thompson is great, and I would love to watch her in a smart comedy about her being a late night talk show host, that sounds like a great idea, and other people obviously thought so too.  Problem is, this isn’t it.  Late Night looks dumb and so poorly acted by everyone other than Thompson that they should all hang their heads in shame.  I liked Mindy Kaling on The Office, and credit to her to writing so much of such a brilliant comedy, but she is a bad actress otherwise and I’m not sure what she’s done to her face but it’s not cool.  Hard pass.