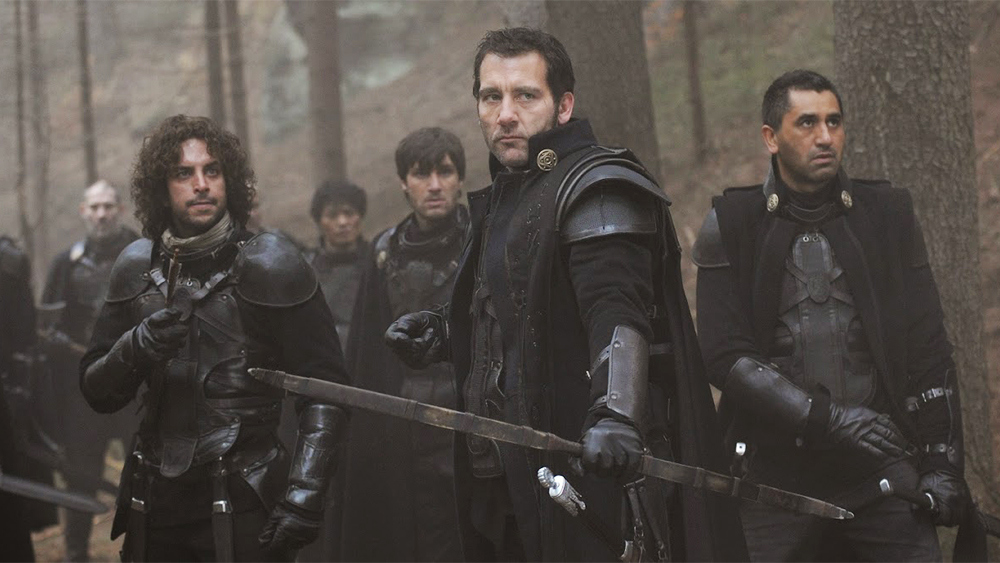 I’m not saying that this movie is going to be great, I’m predicting that it will kick ass.  It’s like Oblivion with swords instead of space jets, and also without the cheesy twist.  And there’s an alternate history feel to it that a like, a look that’s semi-medieval and semi-futuristic.  Clive Owen is OK, Morgan Freeman is better, and I like the simplicity of the story.  It could fail miserably, but I doubt it lacks punch, so I’m in.