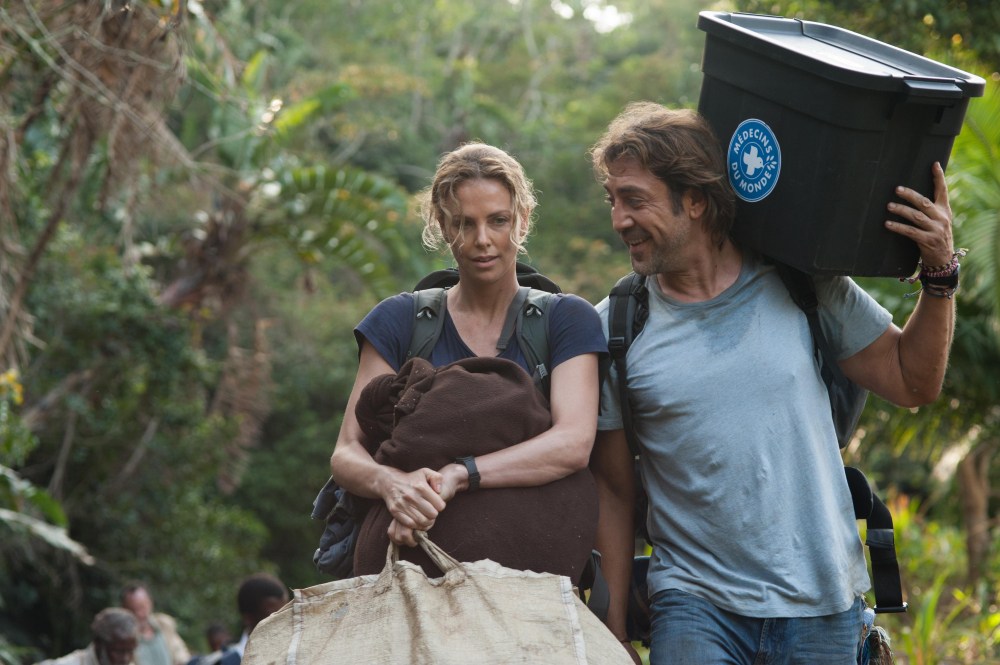 Penn hasn’t directed for 9 years, his last film being Into the Wild in 2007.  That was a good movie, this one has a chance to be too I guess, though I’d put my money on “not”.  That this film has been basically unheard of is a troubling sign, as is the oddity of its “trailer”.  I just have a very bad feeling about this movie, like Penn made it for himself, and that the rest of us aren’t going to like it much.