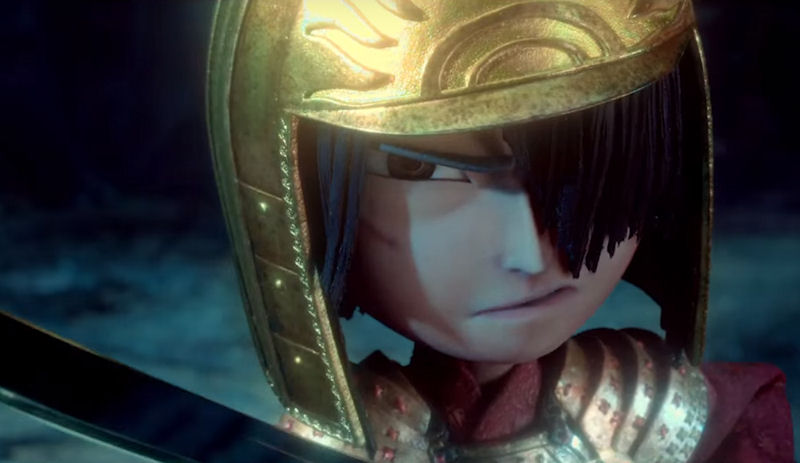 This is Laika animation and that has come to mean quality stop-motion.  Corpse Bride, Coraline, ParaNorman, The Boxtrolls: visually stunning & oddly dark films that amuse us all but are also build upon a high standard.  This looks a bit like The Book of Life, but done in Laika style, which should mean a solid movie.  Animated Oscar next year?  We’ll see.