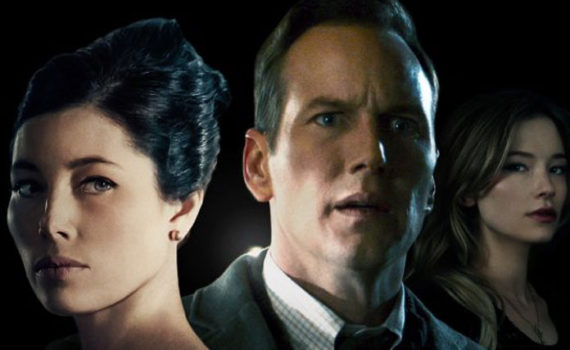 You could have told me these three actors’ names, told me they were in a drama together, and I would have checked out right then.  And after watching the trailer, I would have been smart to.  These aren’t great talents, not in the least bit, and that’s ignoring that this story has been done a million times, most recently in The Girl on the Train which Haley Bennett WAS ALSO IN.  Jesus.