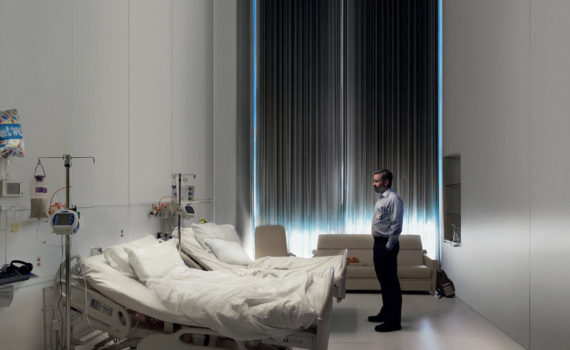 So many thoughts.  First, Yorgos Lanthimos: I loved Dogtooth but couldn’t accept The Lobster.  The former was so weird but was also so horrific, I couldn’t turn away.  The latter tried comedy, went dark, but kept audiences are arm’s length.  This one looks far more like Dogtooth than Lobster, so that’s good.  Secondly, I think Farrell is tremendous, especially when he’s allowed to be Irish, and I think he’ll shine here.  Nicole Kidman is well placed in such an odd film, and Barry Keoghan looks to build on Trespass Against Us and Dunkirk.  I’m pretty excited.