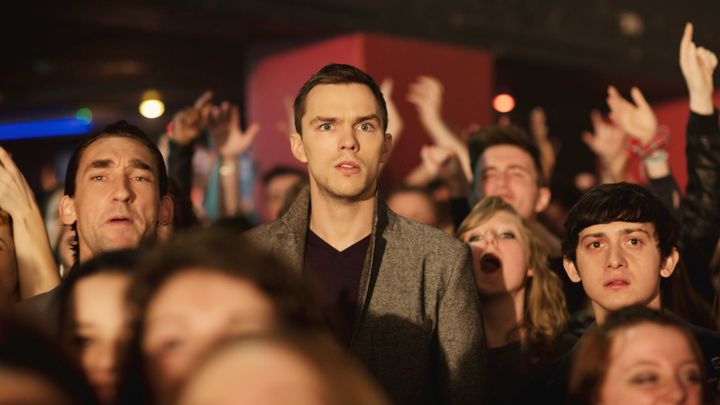 I love Nicholas Hoult (Warm Bodies, Young Ones, X-Men, Fury Road), but this looks like an odd mesh of American Psycho, The Wolf of Wall Street, and Filth, with a bunch of Brits thrown in for good measure.  Also, Owen Harris has never directed a feature before, almost guaranteeing that this film will be a copy of many others.