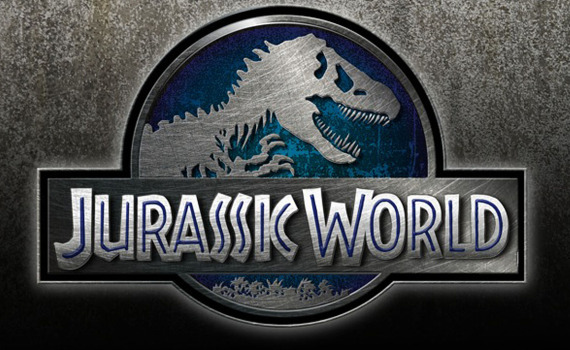 As much as I love the original and as excited as I am to see this movie, I think it might actually turn out to be bad.  The other Jurassic films failed miserably, and even the books aren’t any good, IMHO, so all credit goes to Spielberg, Neill, Goldblum, & Attenborough for making the first movie so excellent.  This latest in the series looks to be a return to the original format, which is smart, but it also looks to be almost an exact copy of the first plot.  Where’s the originality, the hybrid dinosaur?  That’s a terrible idea and cheapens everything.  Now, Chris Pratt impressed me in Guardians of the Galaxy, so I won’t put it past him to take the movie on his shoulders and make it work.  But Bryce Dallas Howard isn’t great, some of the scenes in the trailer look cheesy, and I have very large doubts.  That won’t stop be from being in the theatre though.

Agreed. This almost looks like a remake, not an original movie. It certainly will get a lot of buzz, though, just because of the director and actors. Chris Pratt is hot right now (literally and figuratively, ha ha) so that will draw in a large audience, too. Janelle http://www.janellefila.com

Yeah, it’ll be the blockbuster of the summer.