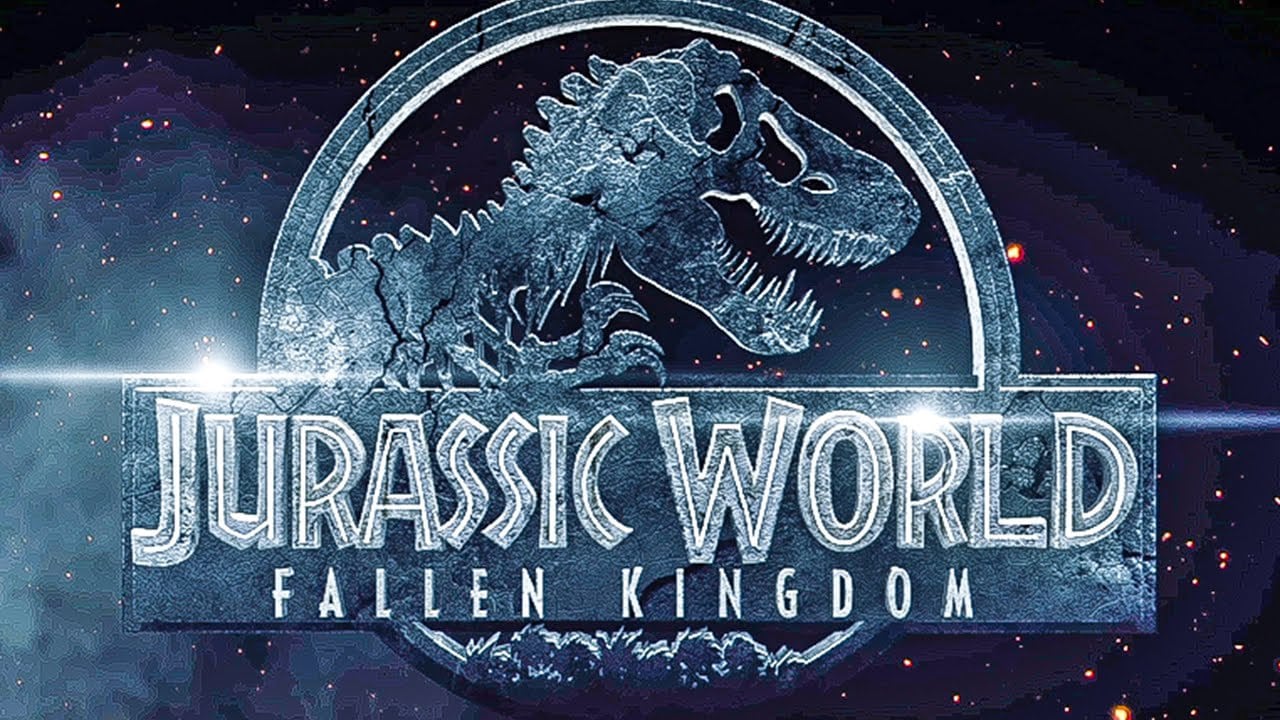 This is an interesting director choice for this film, moving on from Colin Trevorrow who was in charge of the first Jurassic World.  He didn’t do bad, the movie was fine, but he’s just the writer here, Bayona steps in as the director.  He did The Impossible and A Monster Calls, one hit one miss, so we’ll see how he does here.  To me, the sequel looks identical to the original, except this time there’s a volcano.  I can’t imagine that’ll make things so much better, but that sequence falling into the water does look pretty cool.