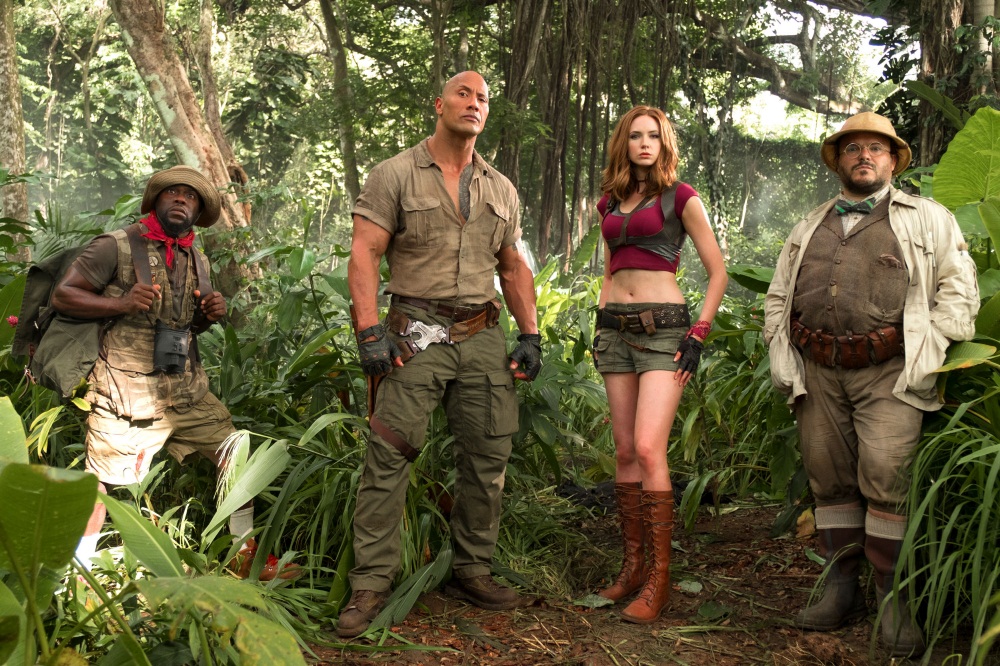 I’m actually glad that they went this route, that they left the classic film far behind and borrowed only the name.  I would have been upset had these actors taken on that story, but as it stands, I honestly think someone made a smart move.  Now, the movie looks silly, of course, but haven’t we learned to trust Johnson, Hart, Black?  They’re all uniquely talented; I think this film might shockingly work.