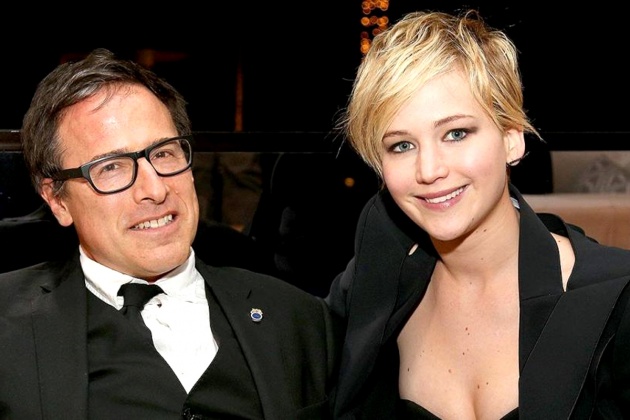 Regardless of how it turns out, this movie is the definition of a ‘must-see’.  David O. Russell is a Hollywood force right now (The Fighter, Silver Linings Playbook, American Hustle), this cast was together in Playbook & knocked it out of the park, and this looks like a perfectly timed retro Christmas movie that everyone will be talking about.  What makes me nervous is what’s been going on lately with this team.  Russell directed Accidental Love under a pseudonym and it completely flopped, Lawrence & Cooper bombed in Serena last year, and Cooper recently stunk up theatres everywhere with Aloha.  So, as great as these talents are and as sure as I am that I’ll be in the theatre ASAP to watch it, I have some major concerns about this film.