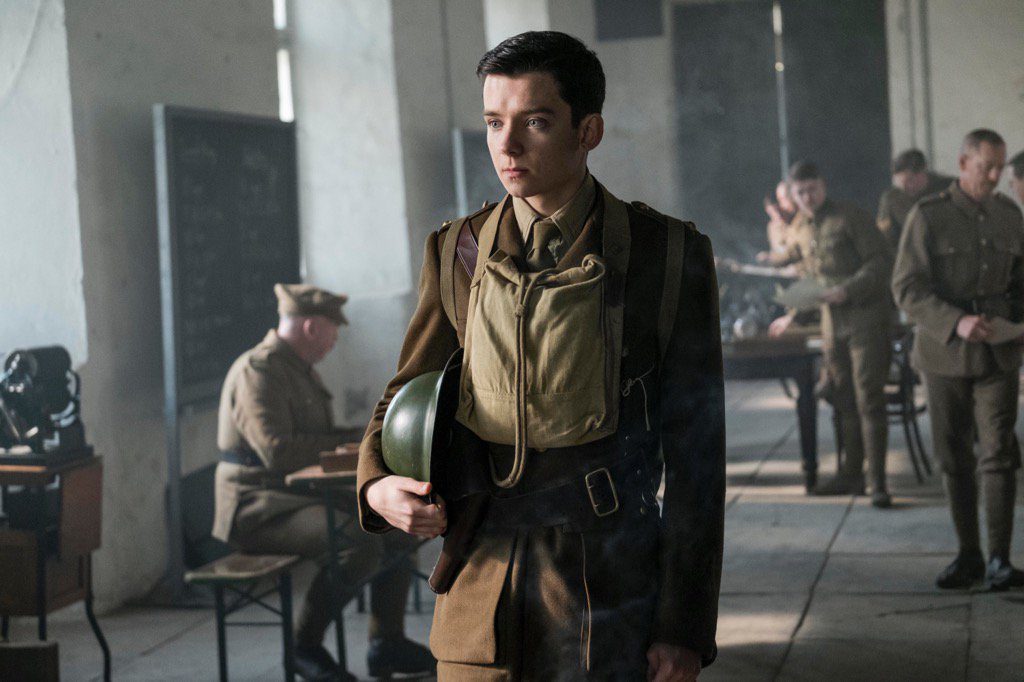 What a stupid, stupid war, with men entrenched and dying for years so that their countries could bluster and feint.  Idiotic really, although all war could be seen that way I suppose, but at least WWII was fought against something tangible and for a world-changing purpose.  We forget about WWI; it wasn’t glamorous, it was muddy and disgusting, and so I suppose we also don’t make movies about it for the same reasons.  This one looks to change that, to shed some light on the men in the pits, to show their bravery during battles that literally gained nothing.  I’m in, though I don’t have high hopes that these actors will do tremendous work, but rather passable and solid, creating a movie that’s probably the same and nothing more.