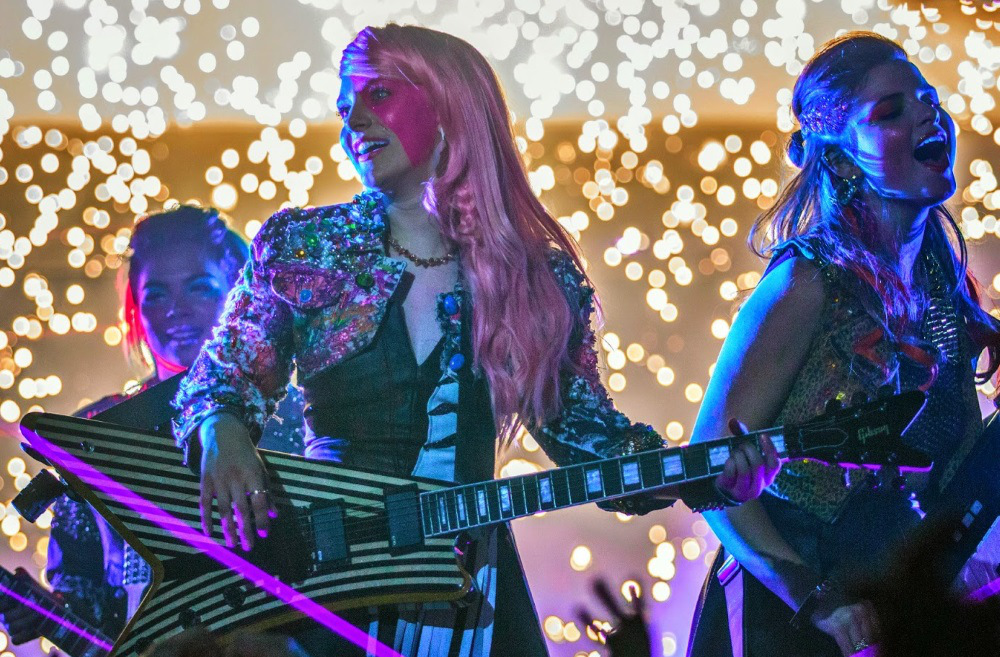 I know nothing about the 80s TV show that this movie is based on; I was more of a Transformers kid.  But I recognize the power of bringing that era to today’s screens, so I applaud whoever thought to make this film.  But the director is the guy who also did Step Up 2: The Streets, Step Up 3D, Justin Bieber: Never Say Never, G.I. Joe: Retaliation, and Now You See Me: The Second Act.  The amount of colons in that filmography is frightened, and a good sign of bad content.  I’m not saying that this movie won’t excite a lot of people, I’m sure saying that it probably won’t be wonderful.