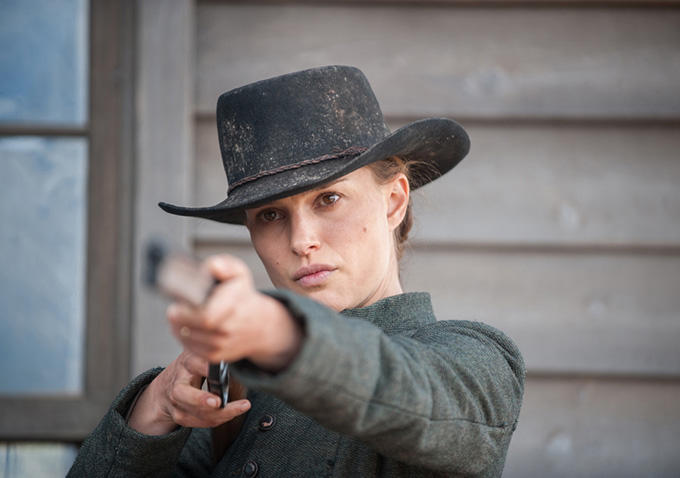 Now, I think we can agree that this trailer makes this movie look terrible, like some sort of fake film meant to amuse an audience at an awards banquet or some such.  But I have hope that the movie itself won’t be as bad as this makes it look.  For one, this is an international trailer, and perhaps audiences elsewhere view American Westerns with a certain sense of melodrama, where we see them as gritty stories of our past.  Secondly, a bit of a homage film wouldn’t be terrible, as this is a genre that’s best copied as opposed to reimagined.  And with this cast, I wouldn’t be surprised to be surprised by something exceedingly fantastic.  Let’s just hope it’s a bad trailer, but that the film takes the old recipe to new heights.