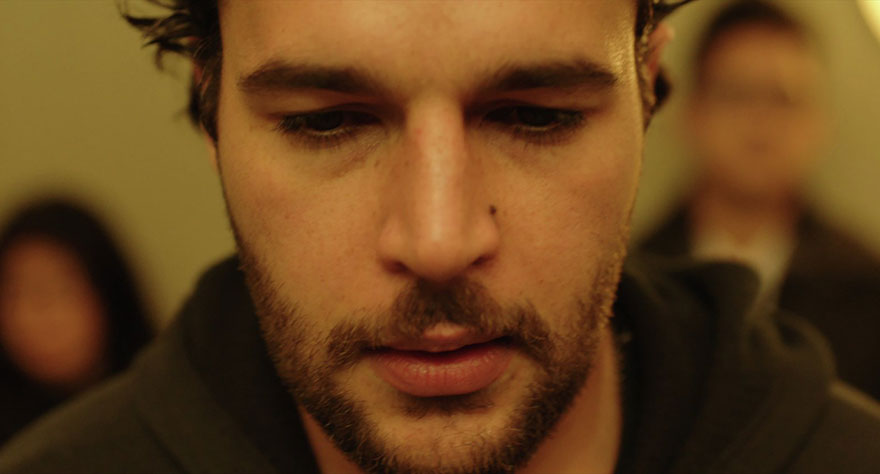 I was more excited about this film before I knew that Cynthia Nixon and her character’s illness was a focal point of the story.  I think that’s too much.  I want to follow James, feel what he’s feeling, see what he’s dealing with.  I don’t need him to then come home to a dying mother, adding that to his baggage, and weighing down the plot.  Judging solely from the trailer of course, I think the director might have needed to pare down his message.