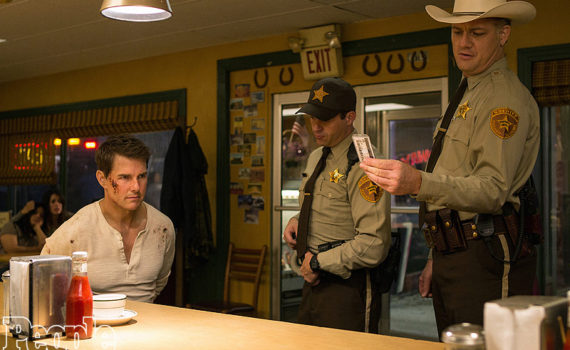 Edward Zwick (Glory, Legends of the Fall, Courage Under Fire, The Siege, The Last Samurai, Blood Diamond, Defiance, Love & Other Drugs, Pawn Sacrifice) can be a bit cheesy & 90s, but that just might work well in the case of this movie.  What’s wrong with a little Tom Cruise action with a 90s vibe?  It could be fun at least, which is all it would be shooting for, no pun intended.  Action throwaways like this are a dime a dozen, and Cruz even has a similar franchise going with the Mission Impossible movies, which are probably better anyway.  But I’ve seen enough to make me want to go back, watch the first, and then give this one a fair chance.  This cast seems to be a bit of step backward, no Rosamund Pike, Richard Jenkins, or David Oyelowo, but it could very well still work.