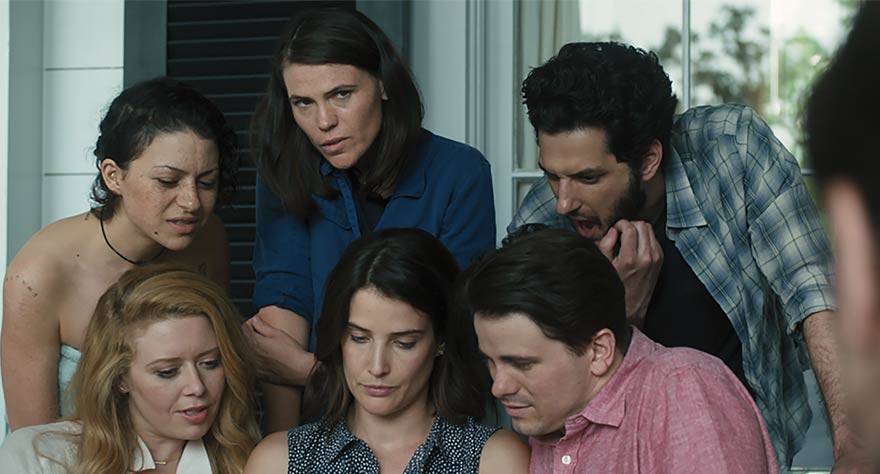 I’ve seen this movie before, three times actually.  Once was The Big Chill, which was a while ago and spawned a genre, so that’s fine.  But twice were more recent: Beside Still Waters and About Alex.  Both were the same style, the same reunion/intervention/mobilization schtick, and although I liked both, I’m not sure I’m ready to watch another version.  There’s even a repeating actor, Jason Ritter, who played Alex the guy who tried to kill himself which brought all his friends together for once last grasp at the wonder of the past.  So, although I do enjoy this niche, I could use a little more variety.