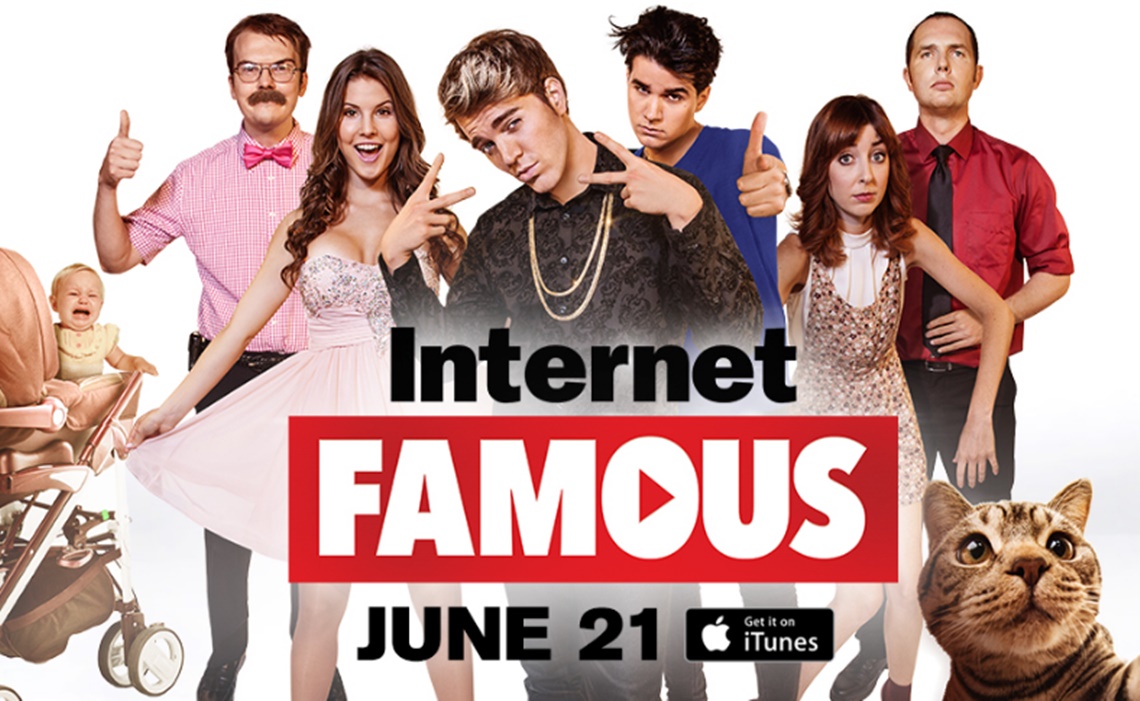 This film is like the warped love child of American Dreamz and the most recent season of The Amazing Race.  As a thirty-something, I have no idea what is going up on YouTube, how famous internet stars actually are, where kids are getting their media from these days.  I can only assume what this movie is poking fun at is actually real, which is odd, but pretty hilarious at the same time.