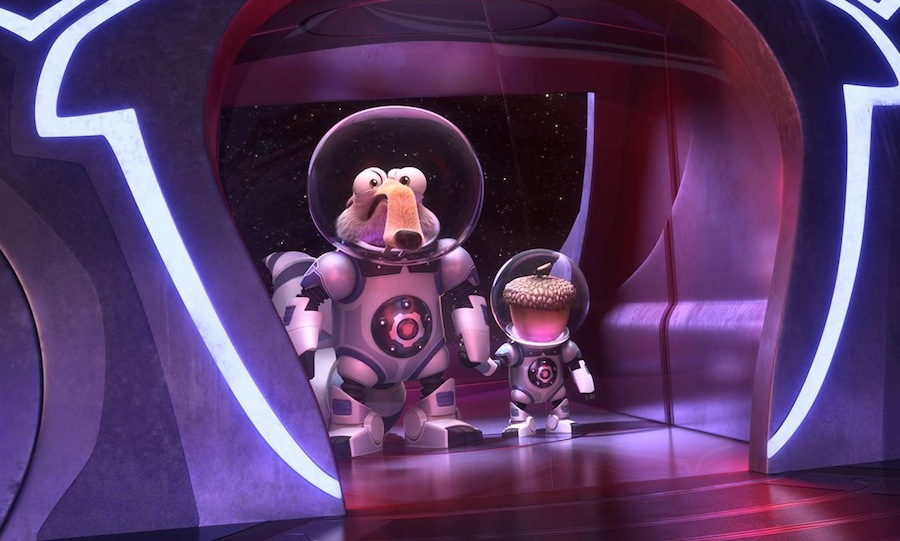 My kids just love the Ice Age movies, or at least the first two.  They think that they’re hilarious, which makes sense, since I always did think that they were a bit more juvenile that the Disney/Pixar greats.  These are pure entertainment, but in a good way, and this installment looks pretty cool, pun intended.  Also, take a look at the cast list, which is too large for me to lay out here; it’s star-studded.