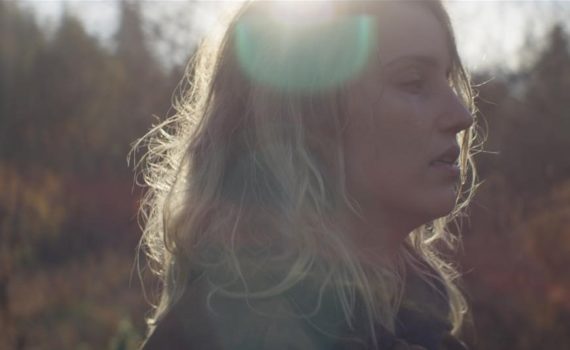 News flash; Dianna Agron is not about to become the next Jennifer Lawrence.  This film is attempting to be Winter’s Bone, to launch its blonde star like that movie did, but Agron just doesn’t have the talent.  Lawrence did, it was obvious, no wonder that feature soared, but this one won’t because its lead isn’t really any better than Glee.