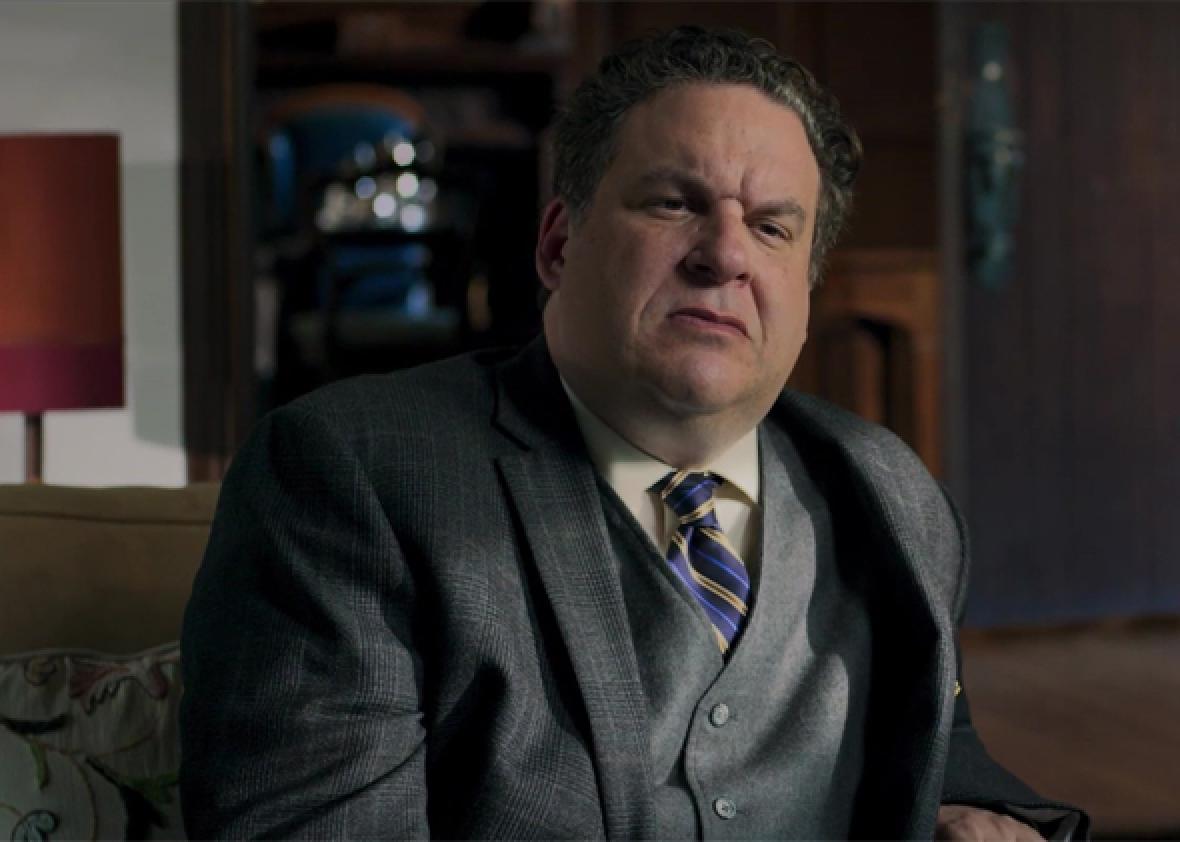 This looks awful, like a stand-up routine gone horribly wrong, or a crime caper that jumped the tracks.  Netflix is making a brand around the crime/comedy, but I’ve seen too many similar trailers lately, it’s already starting to get a little old.  I’m ready for them to release some bigger stuff, and pronto.