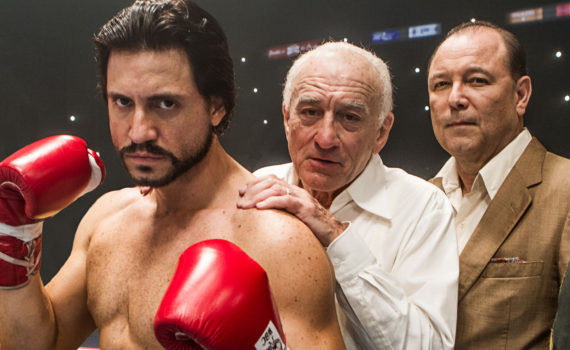 It worries me that Usher is in this movie.  Maybe he’s shockingly the world’s best actor, I don’t know, I guess it’s possible.  But assuming he isn’t, it shows really bad judgement from the director to use a cheap ploy like adding in a musician for no other reason than his name.  They tried that in Southpaw too with 50 Cent and he was awful.  Come to think of it, this movie looks too much like Southpaw, Creed, all the other boxing movies in history, without the additions of new elements that will make it anything special.