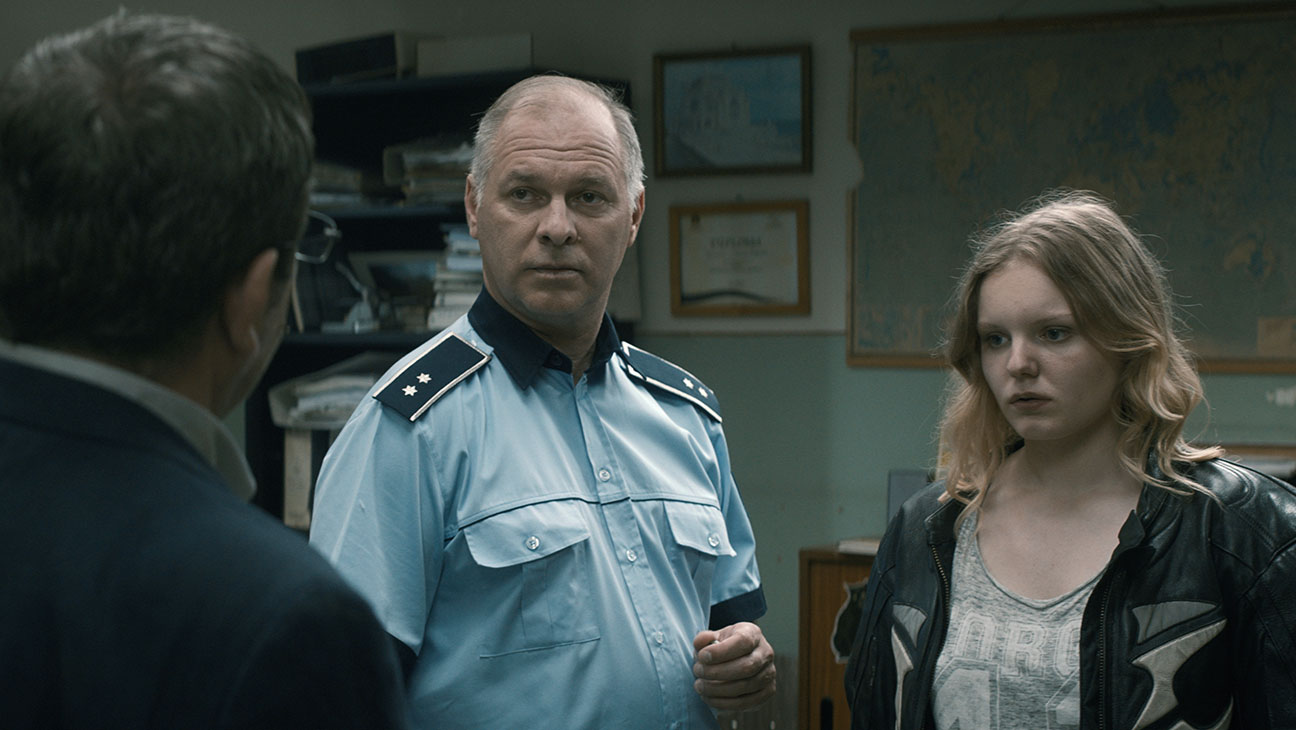 This film should be considered an early front-runner for Best Foreign Film, or at least I hope it turns out to be that good, because I think it definitely has the potential.  A Romanian drama with a ton of power packed into a two-hour heavy-weight bout, even the trailer was enough get me worked up and invested in this story.  I’m hopeful for something unique and impressively simple.