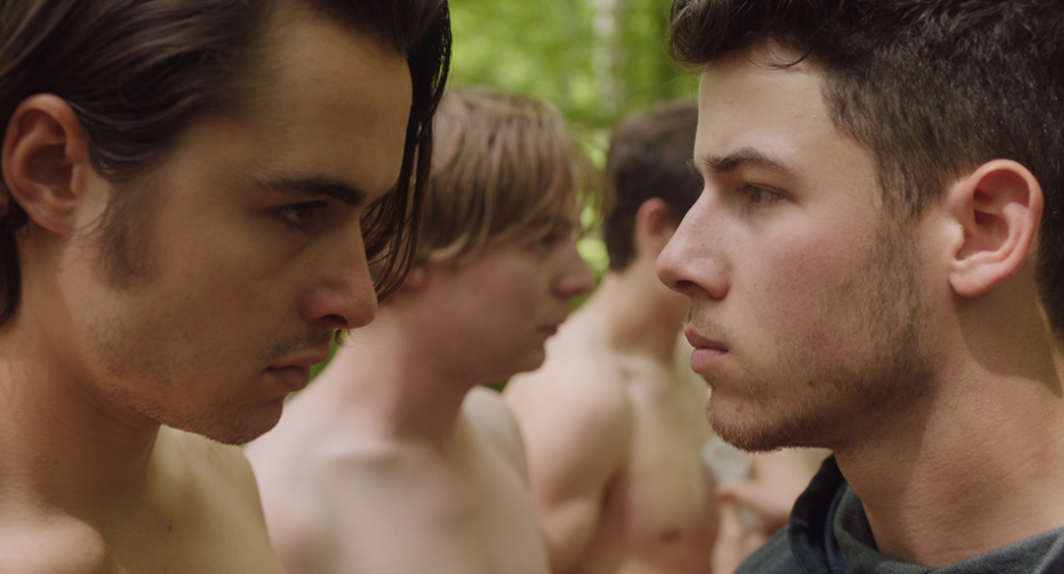 Why does Nick Jonas keep popping up in my movie news?  On one hand, perhaps no one hears about this movie if he’s not in it, but on the other hand, it actually looks interesting other than the fact that he’s in it.  I’m curious, and the movie looks intense, though the content isn’t exactly original.  But I don’t like that Nick thinks he’s Justin and can just start being a movie star; it doesn’t work that way.