Movie Trailer – The Girl on the Train 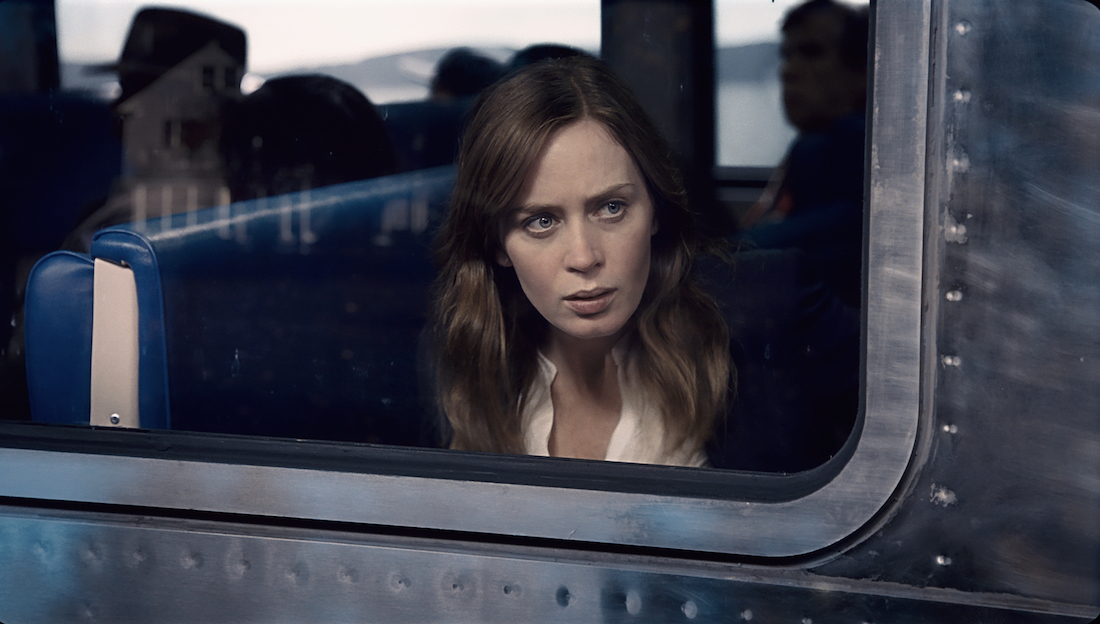 Movie Trailer – The Girl on the Train

Tate Taylor directed The Help and Get on Up; that’s really the only thing that worries me about this film.  The Help is a great book, a mediocre movie, while Get on Up was a disaster.  But putting that aside, The Girl on the Train has the potential to be this year’s Gone Girl, with a little Fifty Shades thrown in for good measure.  A recipe for box office success at least, and I’d be willing to bet some critical success as well, if only because of Emily Blunt, who is a true talent.