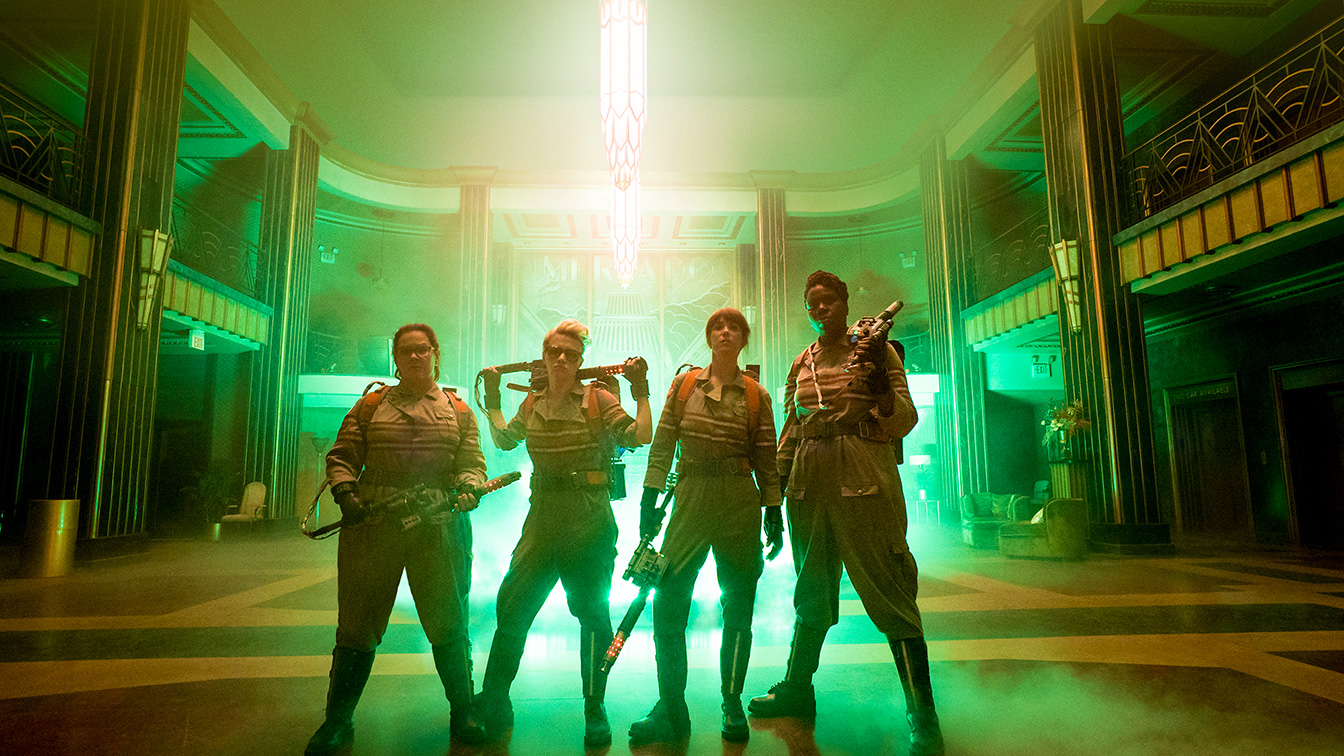 Some people are die-hard Ghostbusters fans, watched it a thousand times growing up, know every line by heart.  That’s not me.  I watched the TV show, played the video games, but have never been insane about the franchise the same way others have.  That said, I like the movies and I would hate to see them botched in a remake, which is exactly what’s about to happen here.  It’s obvious that Paul Feig loves working with Melissa McCarthy (Bridesmaids, The Heat, Spy) but count me as someone who doesn’t think she’s funny.  At all.  Kristien Wiig might be the only reason I’m slightly interested in this film, but that won’t be enough to make me predict that it will make me laugh even once.