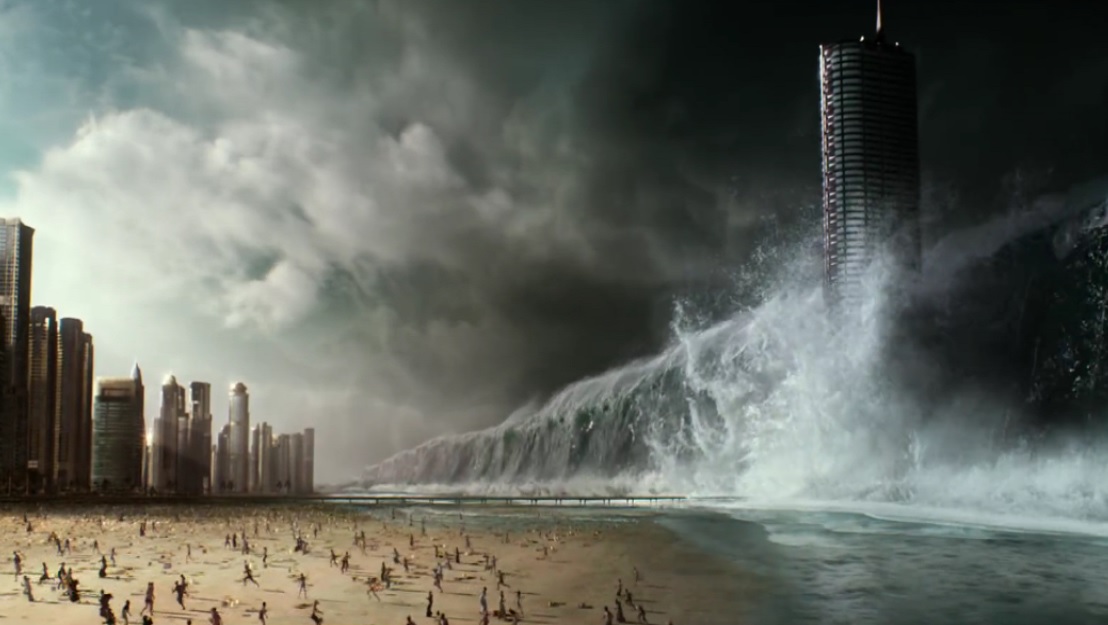 This movie looks horrendous, but also kinda awesome.  We’ve seen this countless times before: Independence Day, The Day After Tomorrow, 2012.  Actually, this film looks like a combination of those three, throwing in Gerard Butler for good measure.  He’s fairly terrible and won’t help what will be a ridiculously unbelievable story.  But hey, disaster flicks know they’re no good, so just enjoy it for what it is I guess, kinda how you hopefully did with San Andreas.