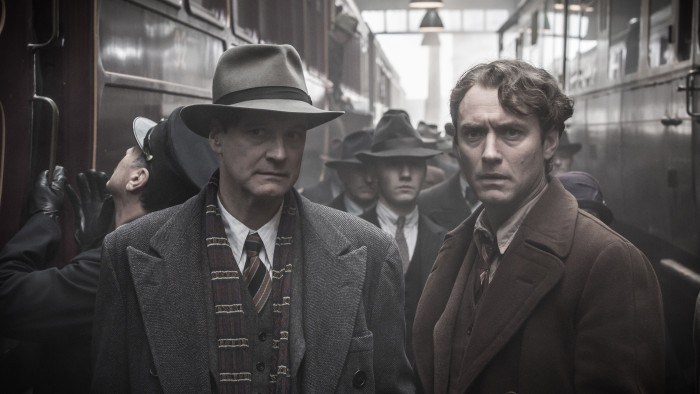 This movie looks terrible.  It’s bound to be a game of who’s got the worst fake accent, and I really don’t know who’s going to win.  Is nobody allowed to speak using their own voice?  Is anyone allowed to be the great actor they are without forcing an extremely over-dramatic character?  And how many famous authors do we need to meet in one movie anyway, what is this a serious version of Midnight in Paris?  I like all these actors individually, but collected together with this plot as a guide my only option is to predict complete failure.