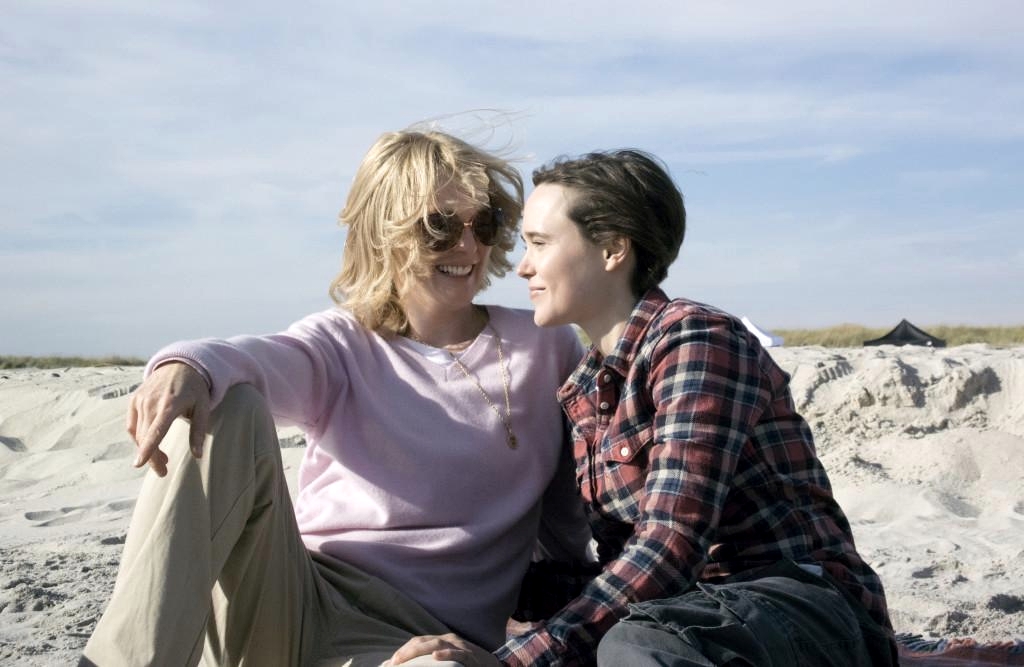 Is Julianne Moore dying in every movie these days?  Maybe that’s the way to win awards; it sure worked with Still Alice.  Though I think, to be fair, she wasn’t dying in that one, she had Alzheimer’s.  Either way, we see the way her roles are going as she ages, and perhaps it’s a smart path.  I don’t like her acting, it always bothers me, and I think she’s not nearly as good as some people think.