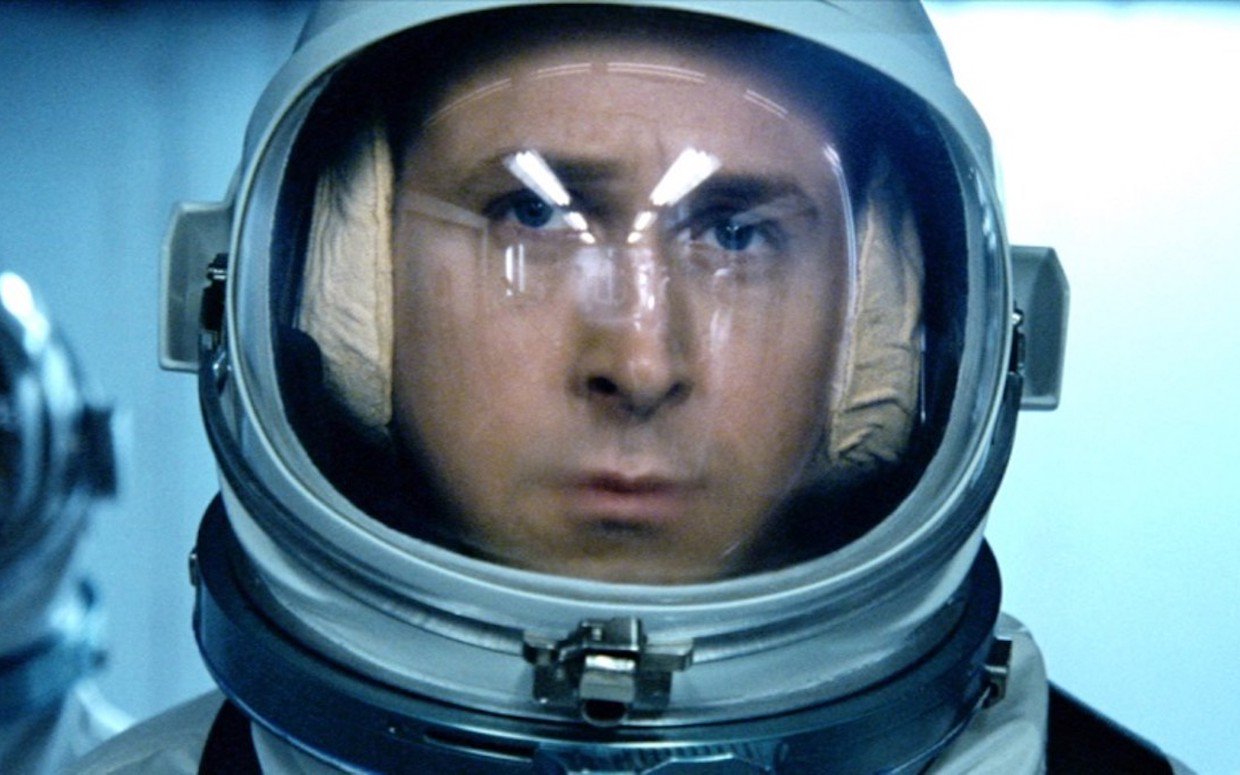 This film is released on my birthday and stars Ryan Gosling; it’s like it was meant to be.  And it looks great, no hesitation here.  My only slight concern is that the trailer showed us everything we’re going to see.  It’s a biopic, we know the ending, we know he’s gonna make it, that can’t be helped.   I just wish the trailer had been more of a tease than an exposure.  The cast looks great though, with some really fascinating faces added in: Gosling, Foy, Chandler, Jason Clarke, Ciaran Hinds, Pablo Schreiber, Ethan Embry, Corey Stoll, Christopher Abbott, Patrick Fugit.  I’m in.