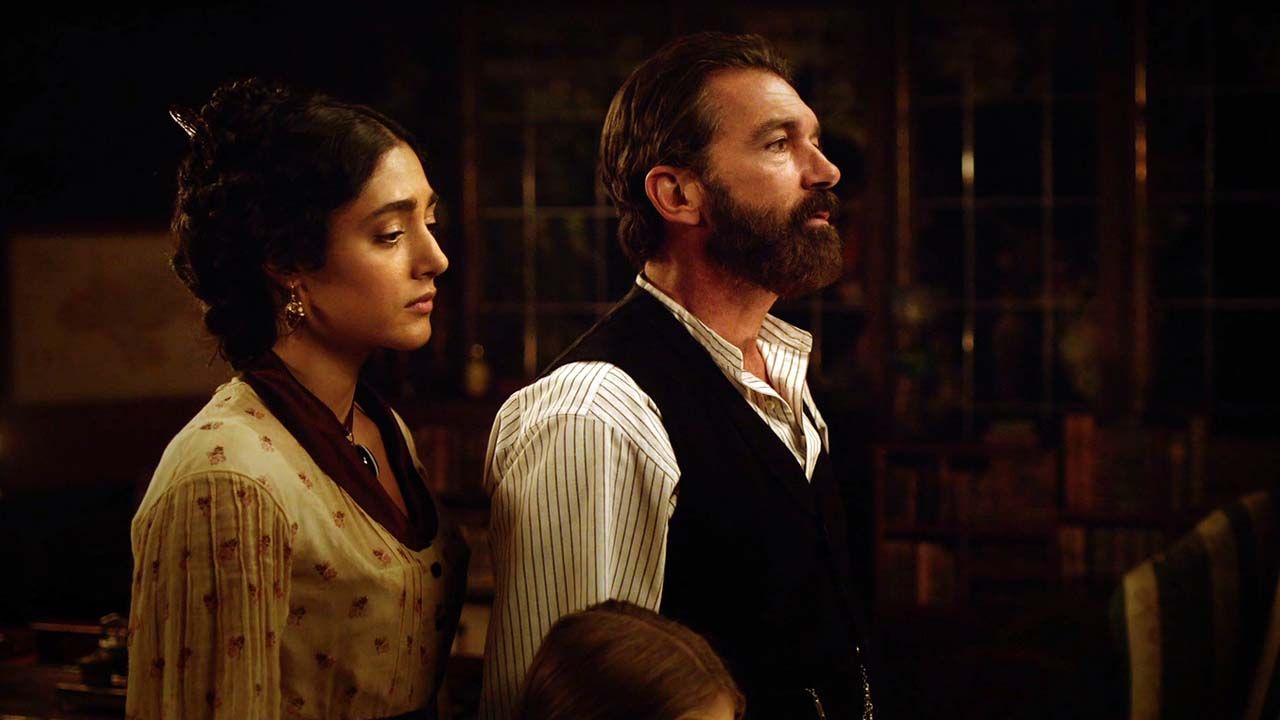 This movie has the potential to make me very angry, if in the end the true story is that religion ruined this man’s life.  Science & religion are rivals to this very day, with no reason why they have to be.  I know which side I’d pick if I had to, and the blindness of some that created this war is astoundingly stupid.  Anyway, as far as the movie goes, the director knows cheesy drama, which just might work in this film’s favor.