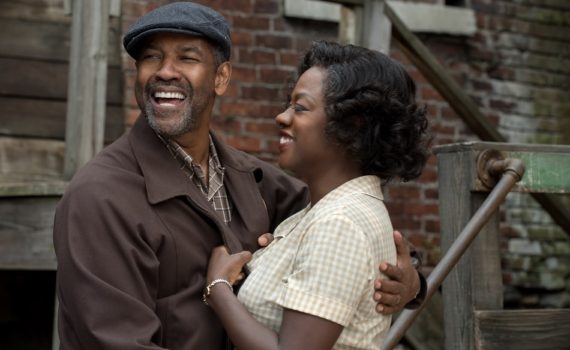 There will be Oscars attached to this film, or my initials aren’t OMC, how bizarre.  Based on the play and directed by Washington, the Fences screenplay was written by the author of the stage work, so there should be nothing lost in translation there.  Denzel hasn’t done much directing, only Antwone Fisher and The Great Debaters, actually, but I wouldn’t put it past him to get it right here.  He & Davis together, this heavy drama, a solid background; awards are coming.