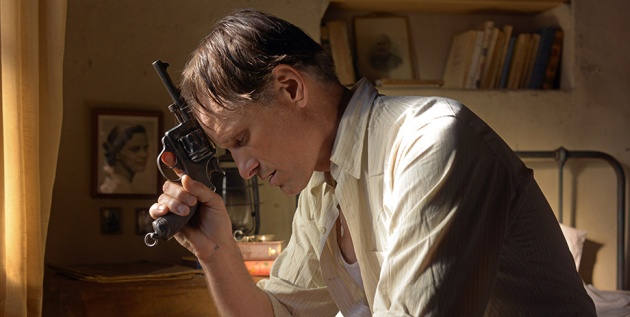 Sometimes Viggo can be a bit of a rough watch, and every once in a while he shines.  It’s hard to tell which this will be, but the fact that he speaks French for the entirety of the film might be in his favor.  It’ll hide a few flaws for American audiences, at least those audiences who don’t mind subtitles.  Anyway, I’m sure we’ll have seen him in worse.