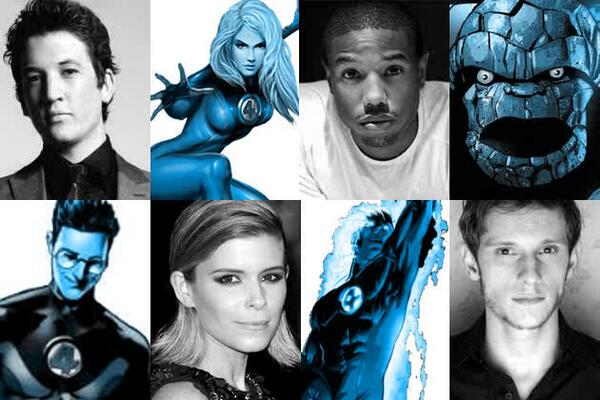 I actually liked Chronicle, Josh Trank’s only other film.  And although I’m not a comic book fan, I am a fan of both Miles Teller & Jamie Bell.  But I don’t know; this is the worst comic book squad Marvel makes.  X-Men, Avengers, Big Hero 6; they’re all cool and they all leave Fantastic Four in the dust.  However, no matter what you think of this trailer, there is one thing we can all agree on; this has got to be better than the load of crap that was the 2005 take.