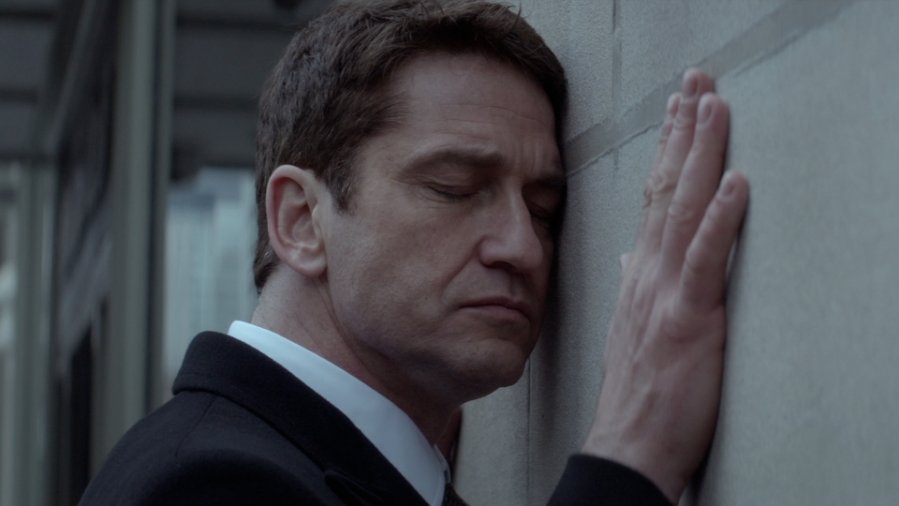 I’m going to try to step into someone else’s shoes here for a second and say that there is probably an audience for this movie.  That audience isn’t me, I think it looks like crap, but I understand that some people enjoy this feel-good stuff, even if they’ve seen it before.  Again, I don’t, and I hate Gerard Butler trying to force his minimal talent into this lane.