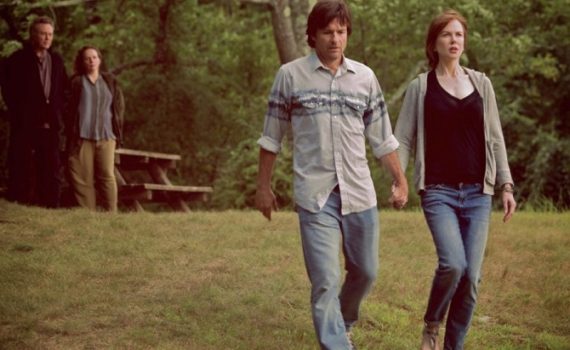 Invoking the name of Tenenbaum?  How dare they.  It looks more like This is Where I Leave You than The Royal Tenenbaums, which makes total sense, since the former is more up Bateman’s alley.  Not that he should be dismissed; he’s a great actor, natural comedian, and even did pretty well in his directorial debut in 2013 with Bad Words.  I just don’t see this as the next great family dramody.