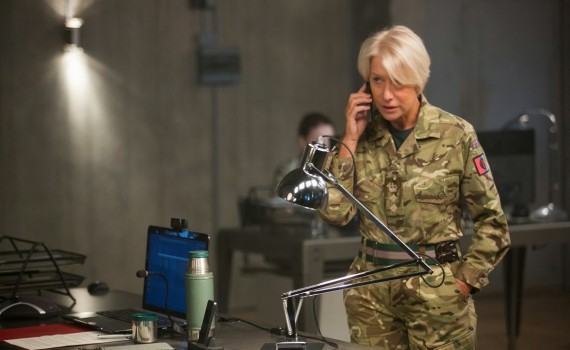 This is an important topic, there’s no doubting that.  This happens, these situations happen, and someone makes the decisions about people who have no idea that they’re about to die.  But is this film the one to tell that story clearly?  From the trailer, I say no.  It looks so dramatic, so affected, so over-indulged.  From the American side, watch Good Kill, which may not be a phenomenal movie but paints this picture pretty well.