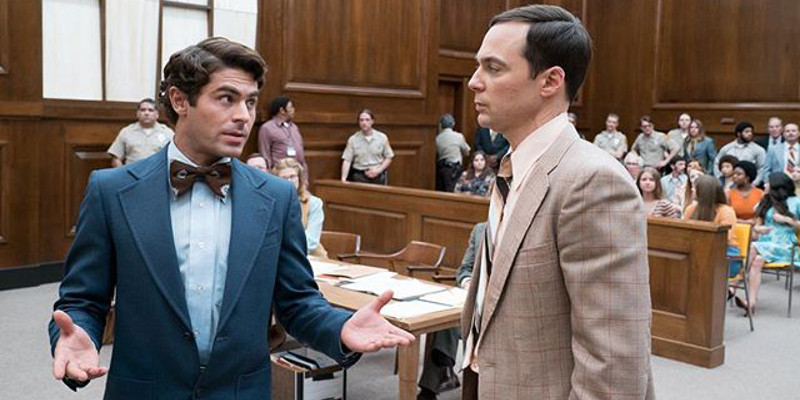 I’m not exactly sure what’s going on here.  This is a comedic Ted Bundy story meant to entertain audiences and make us feel he was somehow the hero of his story?  That sounds ludicrous, but it’s also how the trailer reads, which is both disturbing and, in my opinion, negligible.  Americans are obsessed with serial killer stories and true crime exposes, but that only aids in making them feel like experts themselves, who can decide guilt and innocence based on feelings and half-assed facts they heard on Netflix and NPR.  I don’t think this trend is heading in the right direction, when the next step is “are murderers really that bad anyway, aren’t they kinda fun?”.  And for fuck’s sake; Zac Efron in a courtroom battle with Jim Parsons, John Malkovich as their judge, Haley Joel Osment as a co-worker, and JAMES HETFIELD OF METALLICA AS A COP, RANDOMLY?!  Lord take me now.