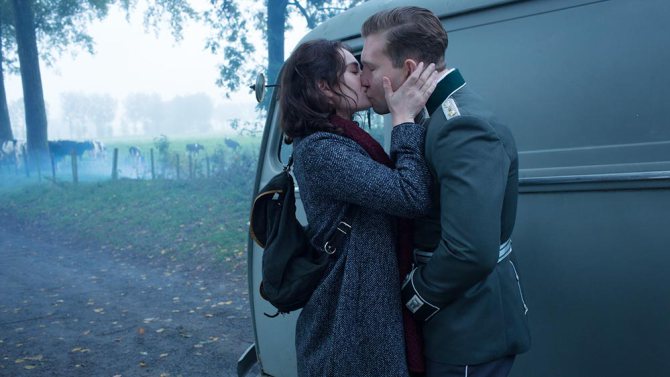 I will watch most anything from this time period, and I’ve learned to watch most anything starring Lily James, but this might be pushing the limits.  Jai Courtney is bad, and I don’t want to sit through his butchering of an accent for an hour & forty-five minutes.  Is the plot cool enough to watch?  Given the era, perhaps, but I’m worried about the execution.