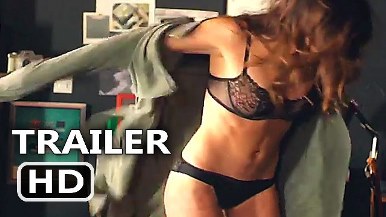 We’ve seen this movie a thousand times, and I’m starting to get really angry at anyone who thinks the world could use one more.  Too many filmmakers seem fine with recycling garbage, not enough have original ideas, and you’ve got to wonder; why are they even in this industry?  Aren’t they artists, don’t they want to produce something memorable, shouldn’t they be capable of more than this crap?