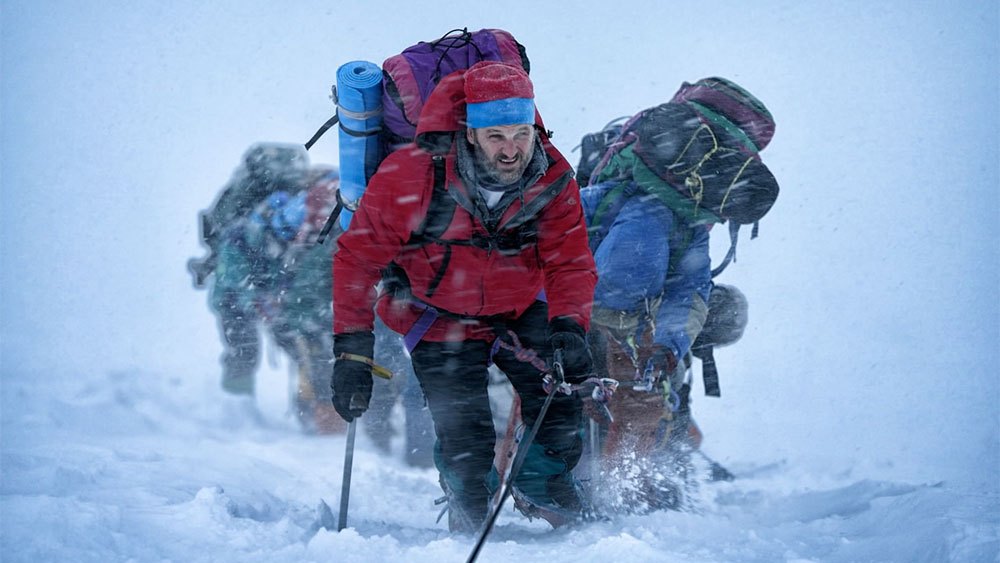 Why is Jake Gyllenhaal barely featured in this trailer?  Does he die at the beginning or something?  That’d suck, he’s a great actor, and could really help this cast out.  Although, the rest of the team look like they might be able to hold their own.  Jason Clarke impressed me in Dawn of the Planet of the Apes, and he must be good if a director is willing to put him in front of all these other fine actors.  And speaking of, it’s a who’s who of Hollywood, a rare sight, especially for an action film.  The true story element will perhaps take it above the adventure genre, and I expect gritty performances, so I’m all in.