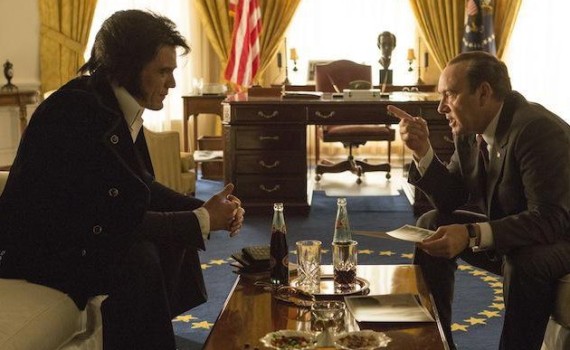 A Canadian version of this movie was made in 1997 starring the warden from Shawshank, and I’m actually surprised it hasn’t been remade before now.  This is the most bizarre true story, painting the most famous man in music in a very strange light.  I love that Michael Shannon is playing a more comedic role, though we’ll have to remind ourselves during this film that this story is positively true.