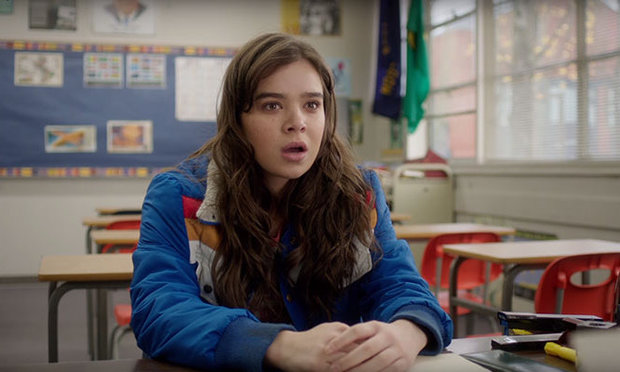 This could easily be Hailee Steinfeld’s biggest break since her big break.  What I mean by that is, yes she was good in True Grit, but since then, nothing.  She needs another breakout performance to show that she didn’t just luck into that role, that she has more to offer.  I think this could be it.  She looks genuine here like I haven’t seen from her perhaps ever, and she’s not even that much older than the role.  I think she does what it takes & I think Harrelson shines.  I’m in.