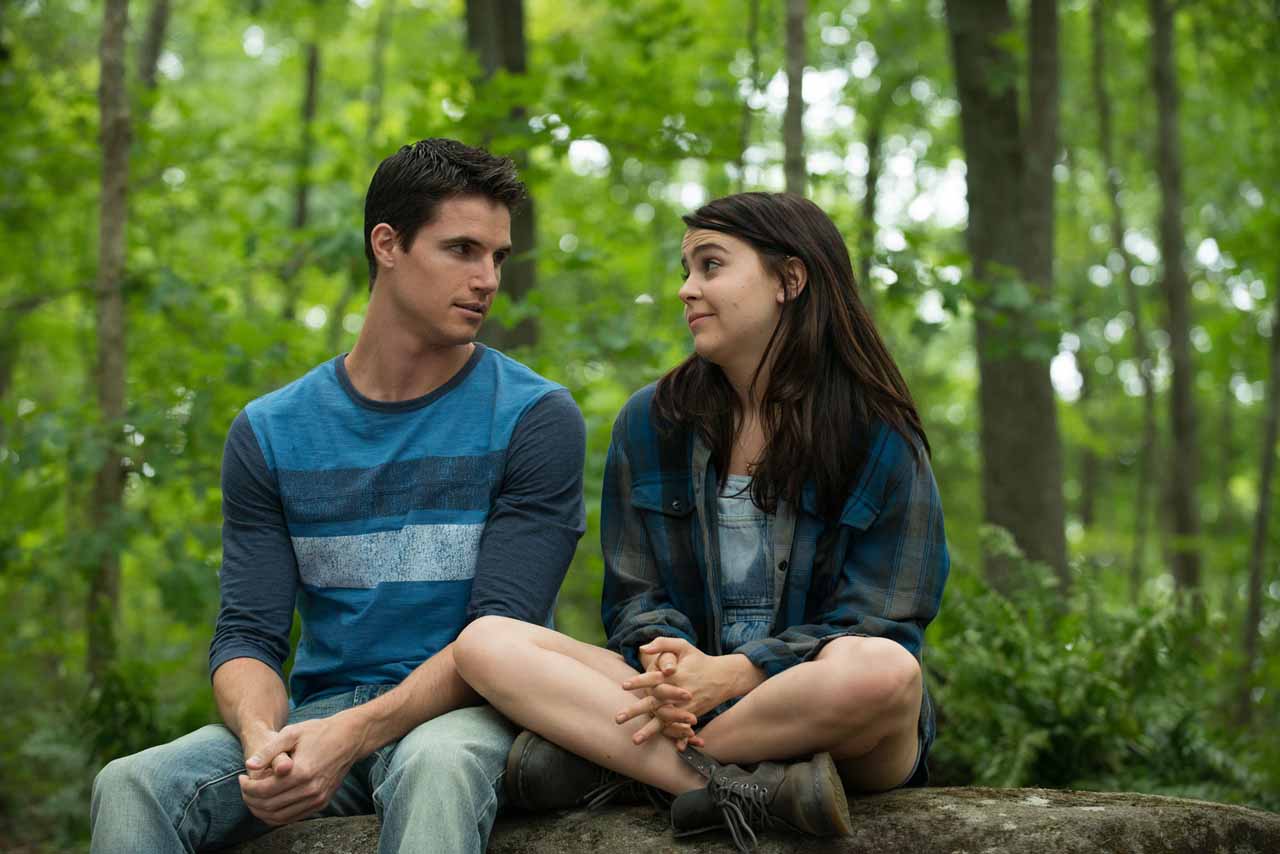 I know Mae Whitman as the voice of Tinker Bell in all the Pixie Hollow movies.  I’ve never seen her on screen, and I don’t think I’m going to on February 20th.  Not that this movie looks like the worst thing ever, but it’s definitely not original or exciting.  The makeover movie has been done to death and I can’t think of a reason I would watch another one.