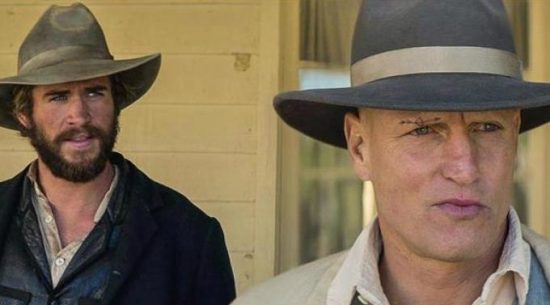 I dig modern Westerns, but this movie looks more like a throwaway thriller set in cowboy days instead of a true genre Western.  You could easily set it in today’s New York City and it would probably be as crappy.  I just don’t see anything here beside cheap action and a shell of a story, and the actors involved aren’t good enough to make me buy in.