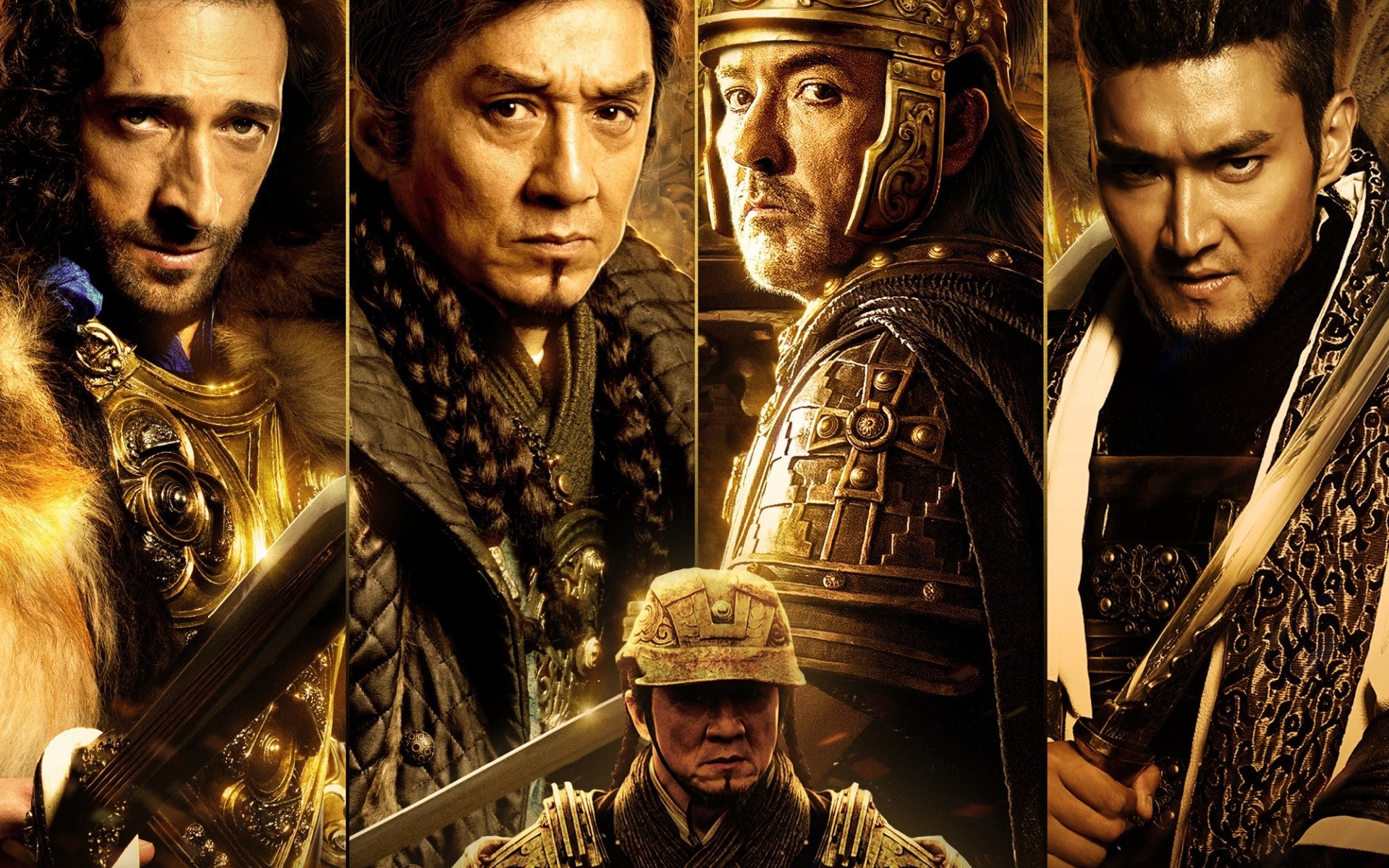 This looks cool an’ all, but man is it ridiculous.  Jackie Chan I get, and I think he’ll do a fine job.  But Adrien Brody as a Roman bad guy who catches sword blades with his hand?  And John Cusask as anyone in a suit of armor saying tough things?  That’s not believable, and I can’t imagine this film will feel particularly smart.  But hey, I doubt that’s the point, we’re just supposed to enjoy the CGI fight scenes and root for the good guys, right?  I can do that, and I can maybe, just maybe, do that in the theatre.