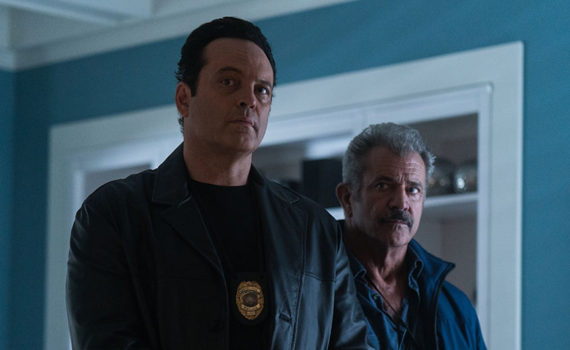 And the worst movie of 2019 goes to: Dragged Across Concrete!  Seriously, has a title ever been more fitting, because that’s how we’ll all feel after watching this film, like our skin has been scraped off a layer at a time by a cinder block over the course of the two and a half hour run time of this complete insult to cinema.  And this is weird, but did they darken Vince Vaughn’s skin somehow and for some reason?  Did they try to make him look Italian but putting on olive-colored makeup?  I really think they did, and as bizarre as that is, it might end up being the least bizarre aspect of this whatever this is.  Jesus Christ, and Bone Tomahawk was so good.